Croatia, officially the Republic of Croatia, is a country in the southeast of Europe. Its neighbouring countries are Slovenia and Hungary in the north, Bosnia and Montenegro in the south, and Serbia in the east. To the west is the Adriatic Sea, where the Croatian territorial waters border those of Italy.

Croatia is known for its unusual and lengthy coastline, its thousands of gorgeous bays and many lovely islands, attractive beaches, sunny weather, and crystal-clear seas. But there is much more.

Discover Croatia, from the coastal areas of Istria, Kvarner, and Dalmatia, to the inland regions of Lika, Gorski Kotar, Middle and Northern Croatia, Slavonia, and Baranja.

Croatia truly has it all! From snow-covered mountains, rainforest, vineyards, picturesque lakes, rivers and magnificent waterfalls to one-of-a-kind beaches, and over thousands of islands, perfect for a relaxed holiday. Croatia has a rich history and cultural heritage. Medieval coastal cities, castles, fortifications, and palaces are still waiting to be discovered. This makes it your perfect holiday destination. Welcome to Croatia – the Mediterranean as it once was!

On YouTube – in addition to the many other wonderful videos on Croatia and its national parks, cities, and islands – there is a very inspirational video to be found: Croatia – The Most Beautiful Country in The World.

Another recommendation – aside from Marko Vrdoljak inspirational pictures of Croatia – is Marko Vrdoljak’s video on Brijuni National Park, as is his video Floating Memories. The video Lošinj Island of Vitality – also by Marko Vrdoljak – takes on a trip to sample this wonderfully invigorating island. 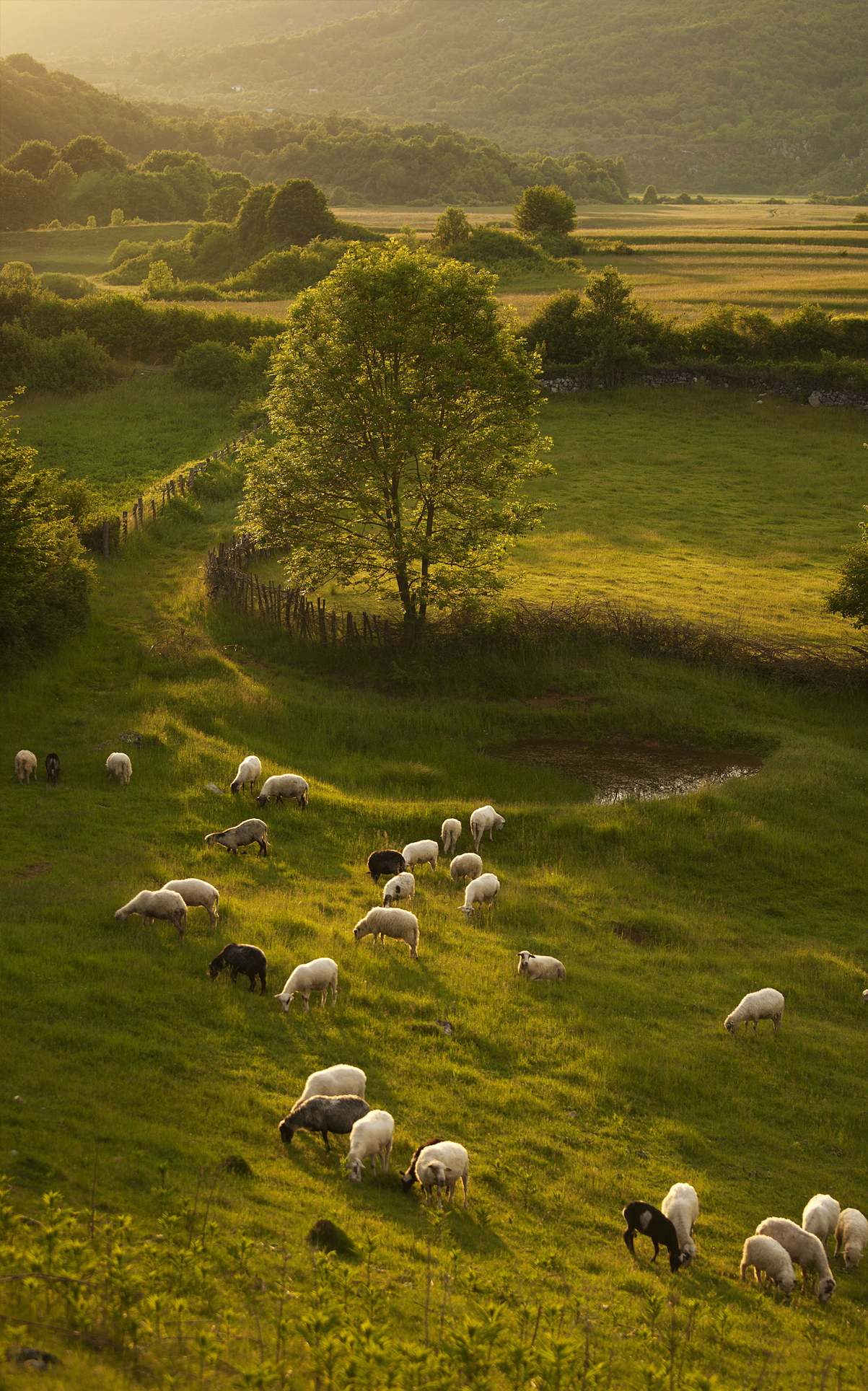 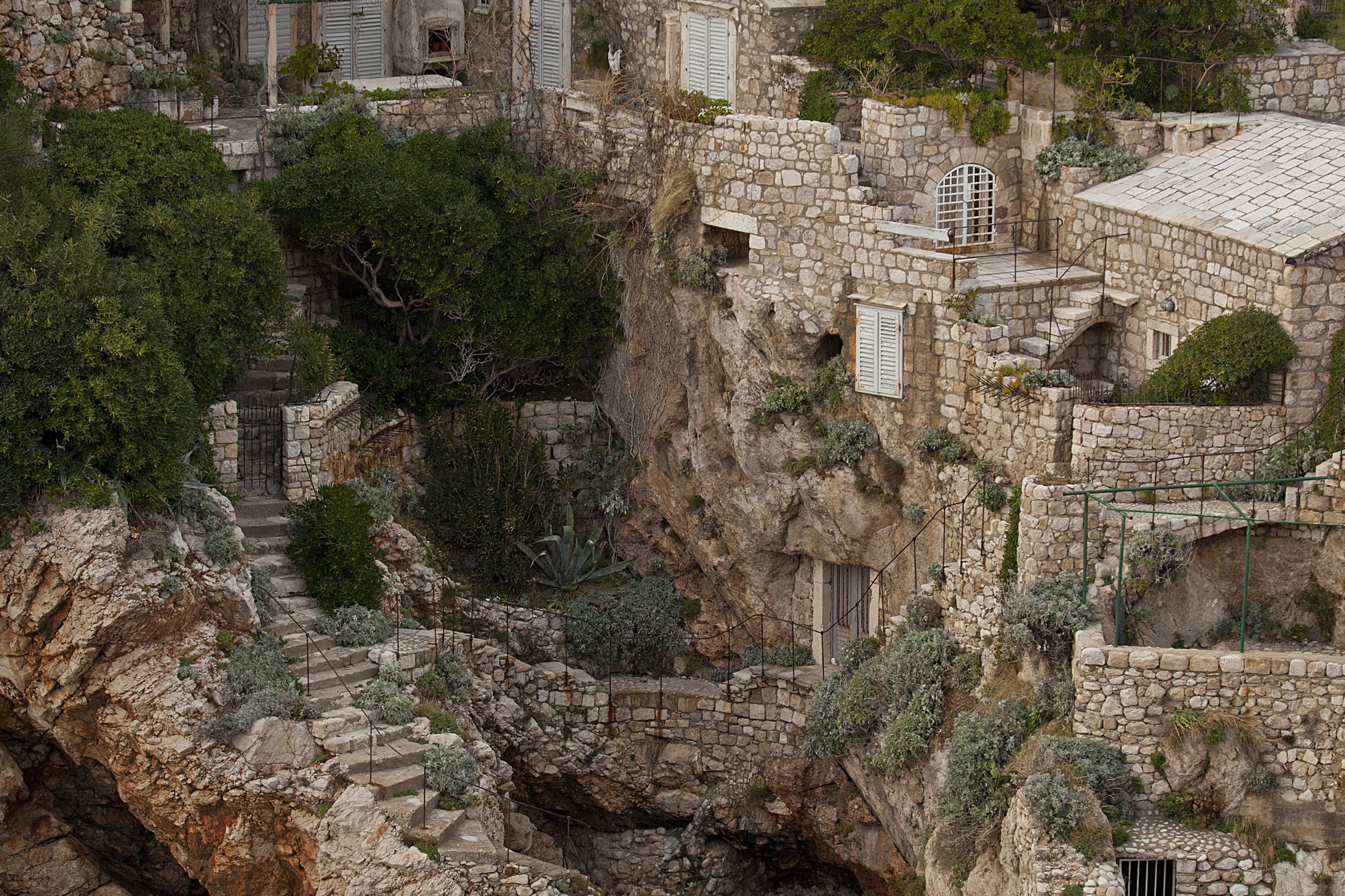 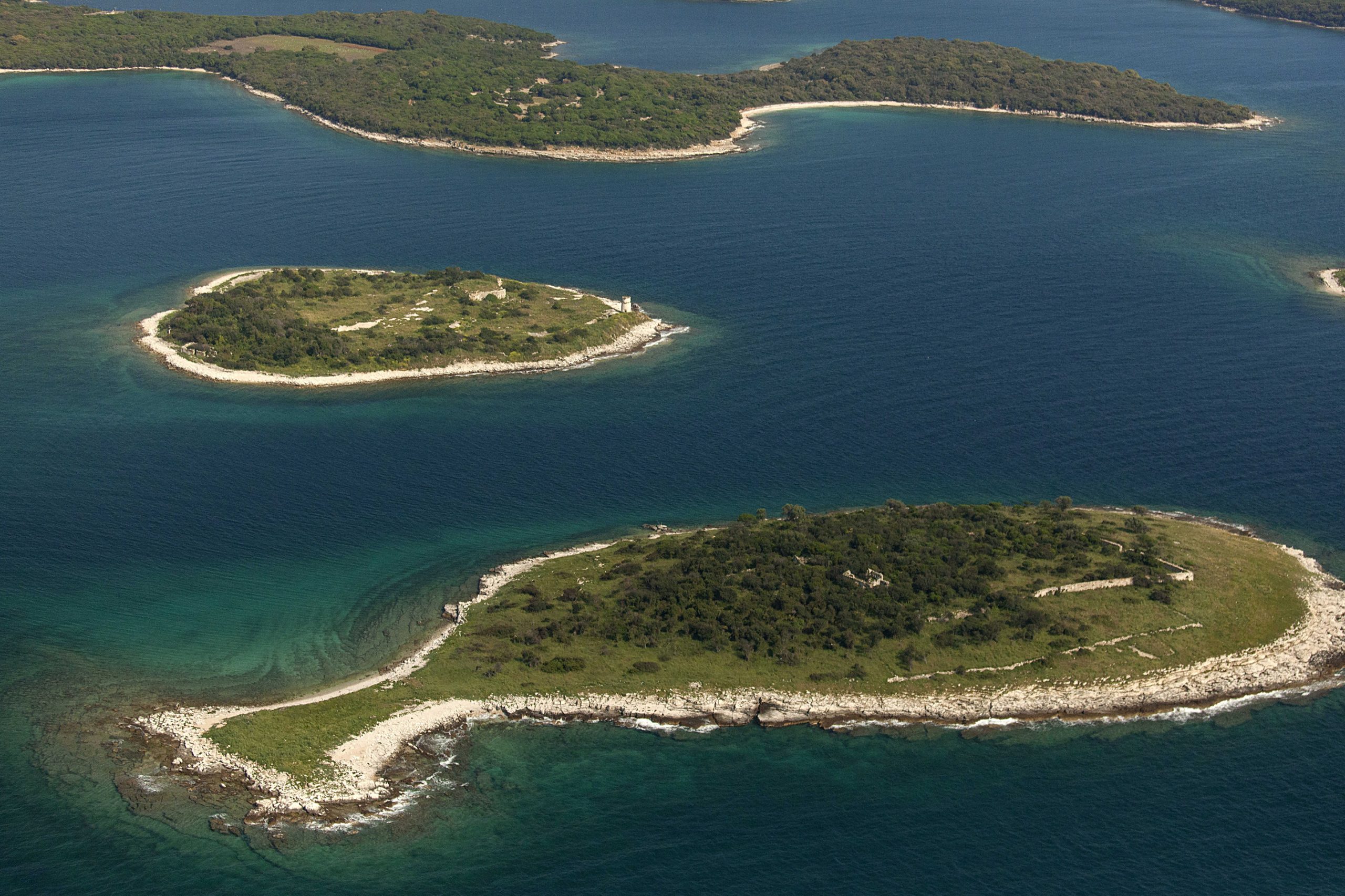 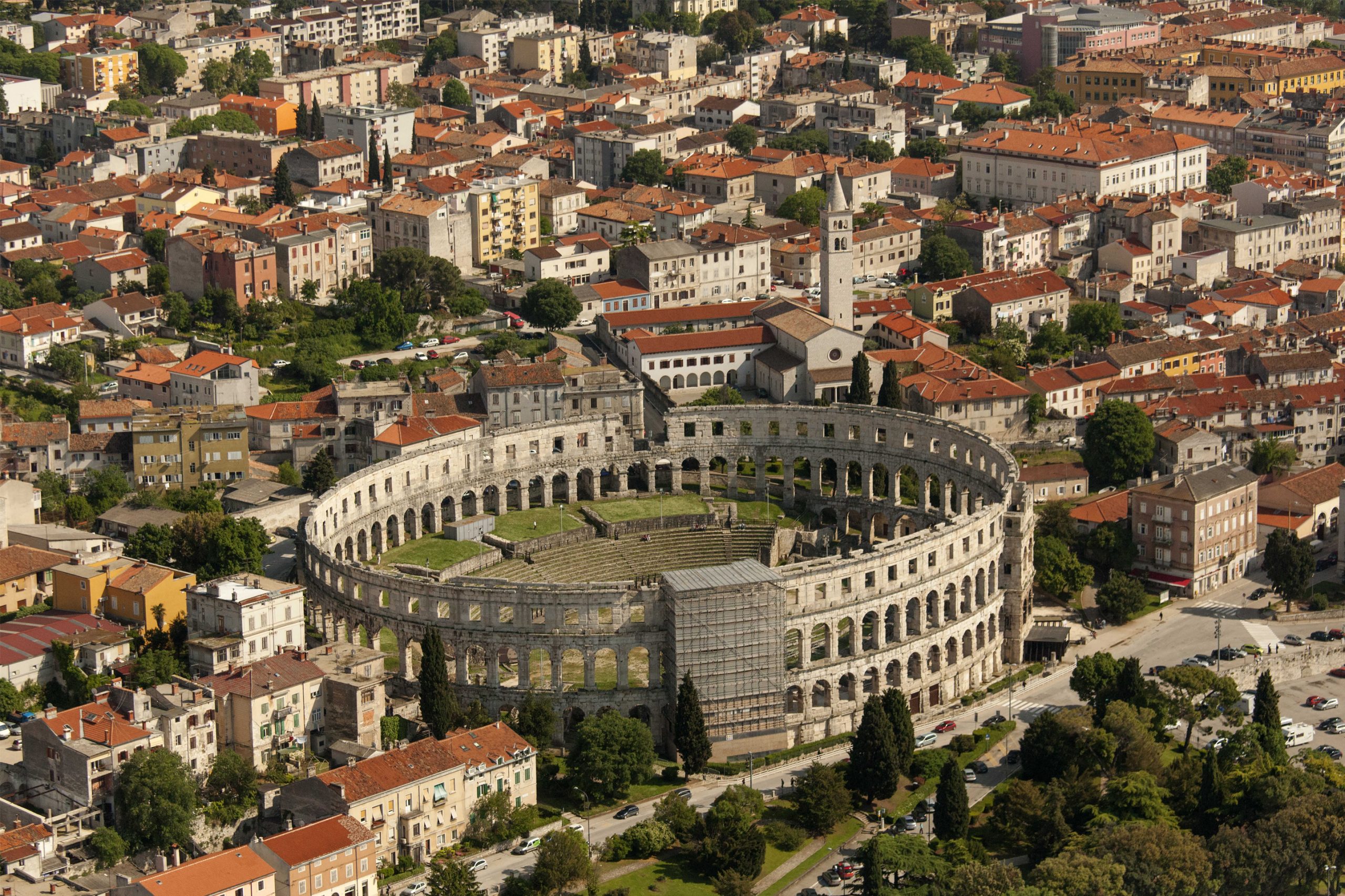 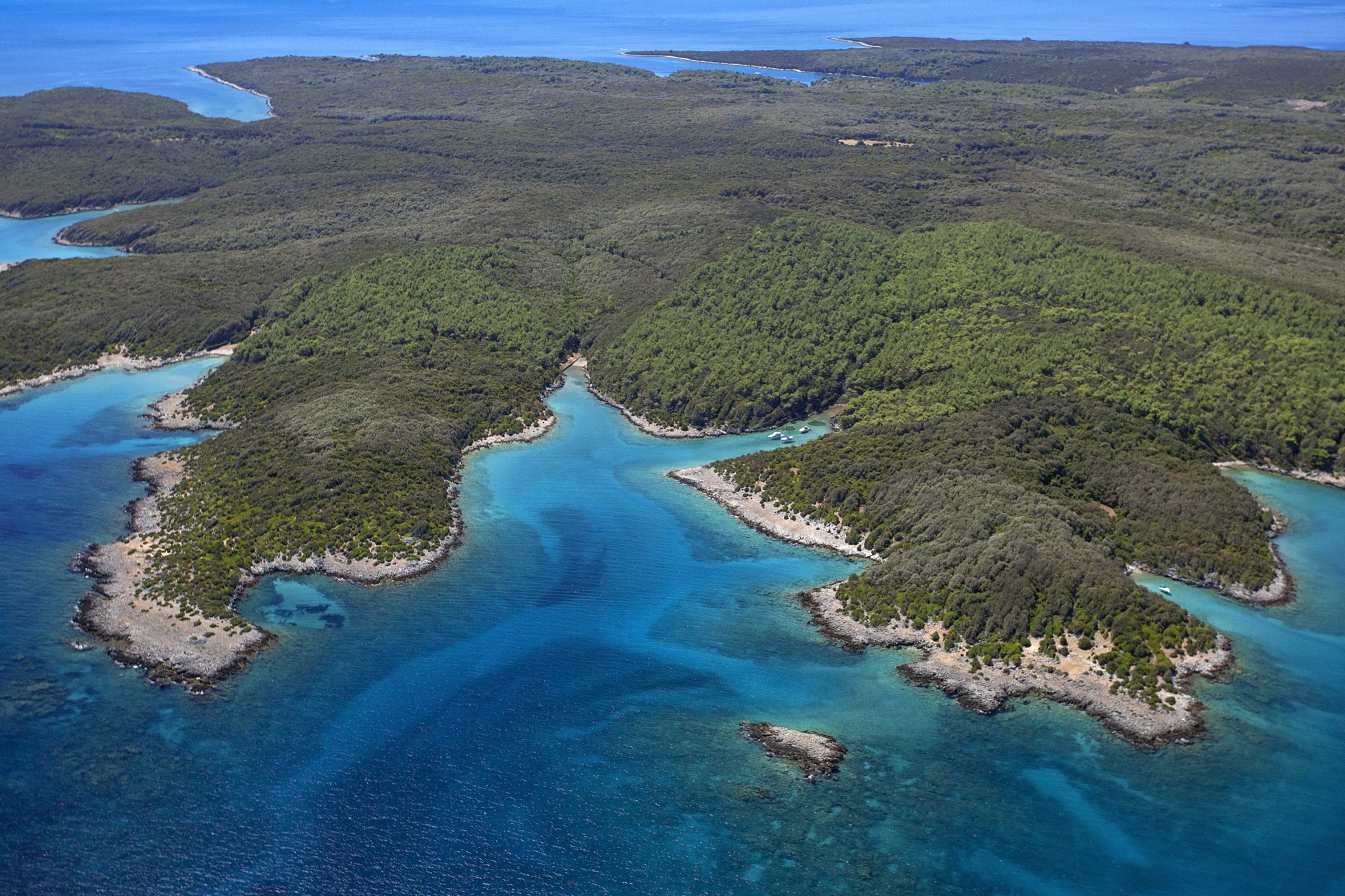 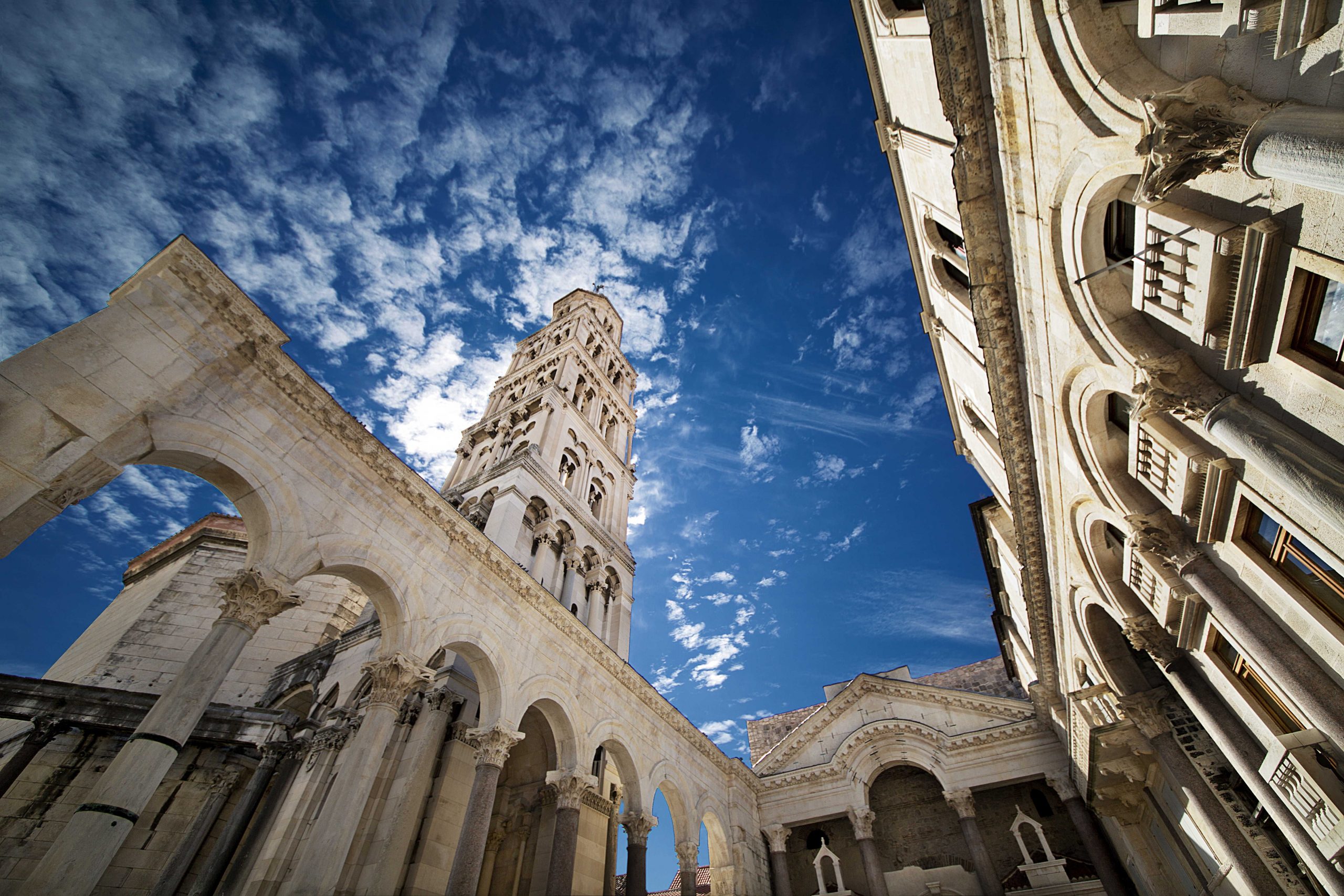 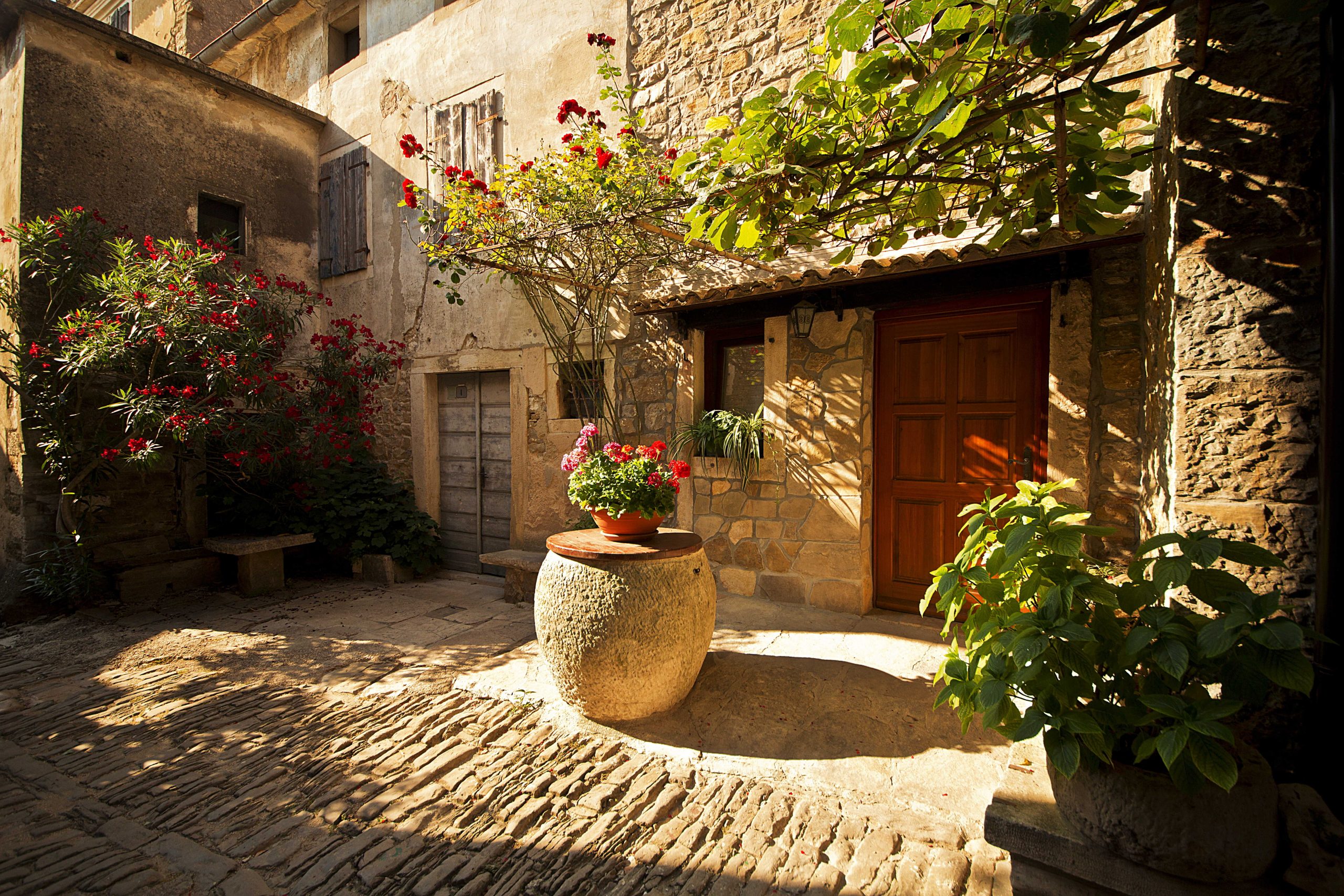 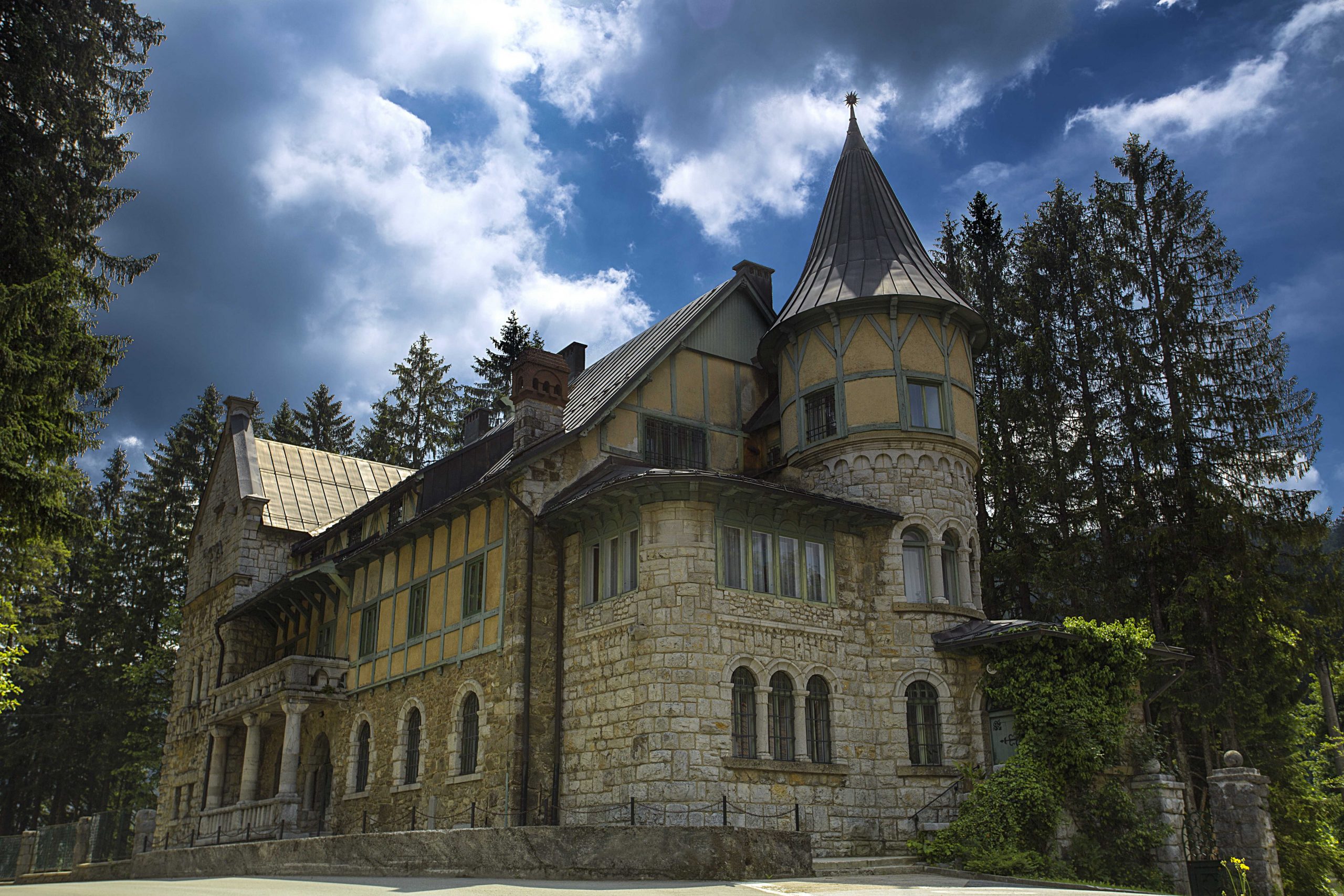 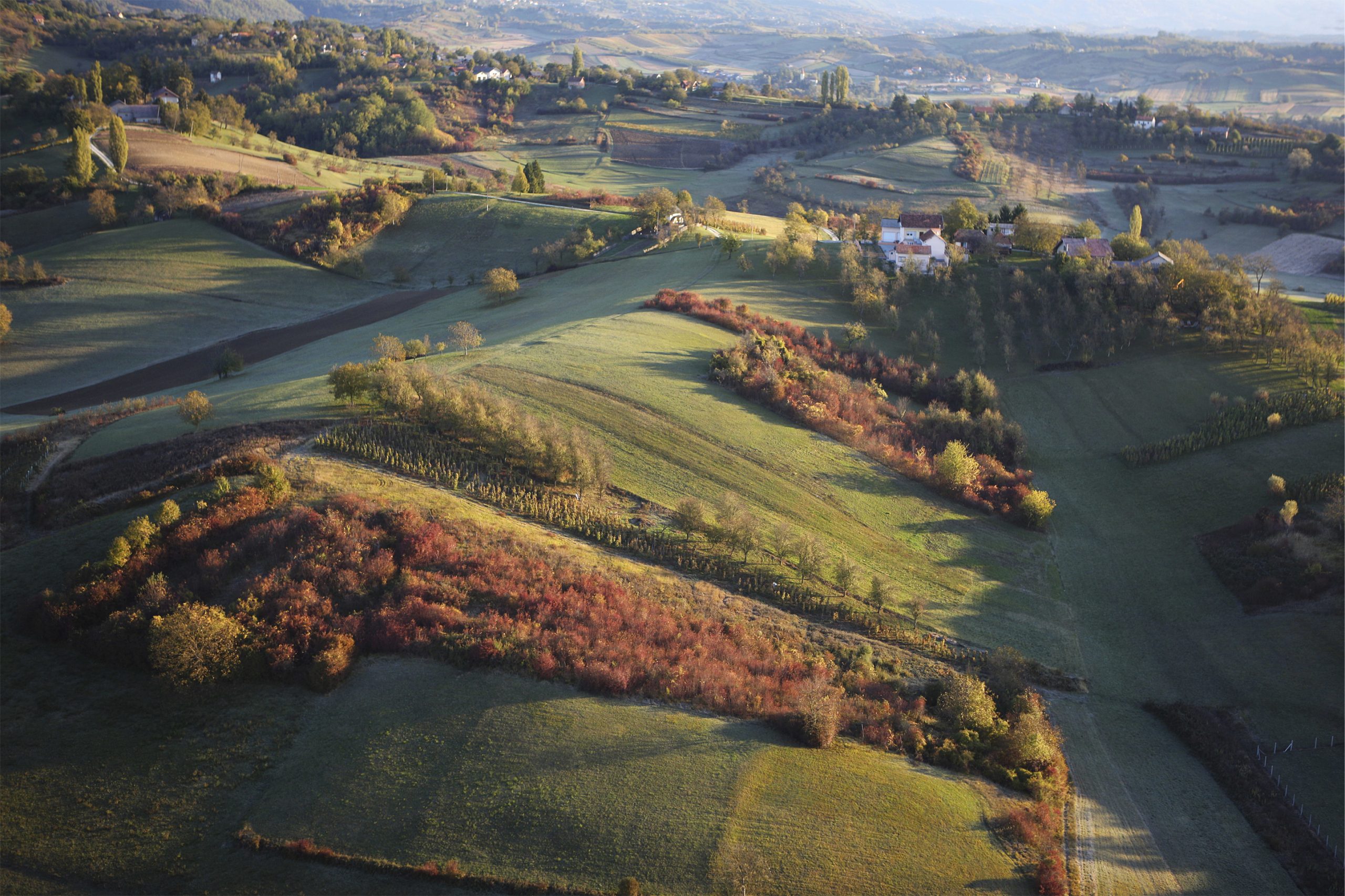 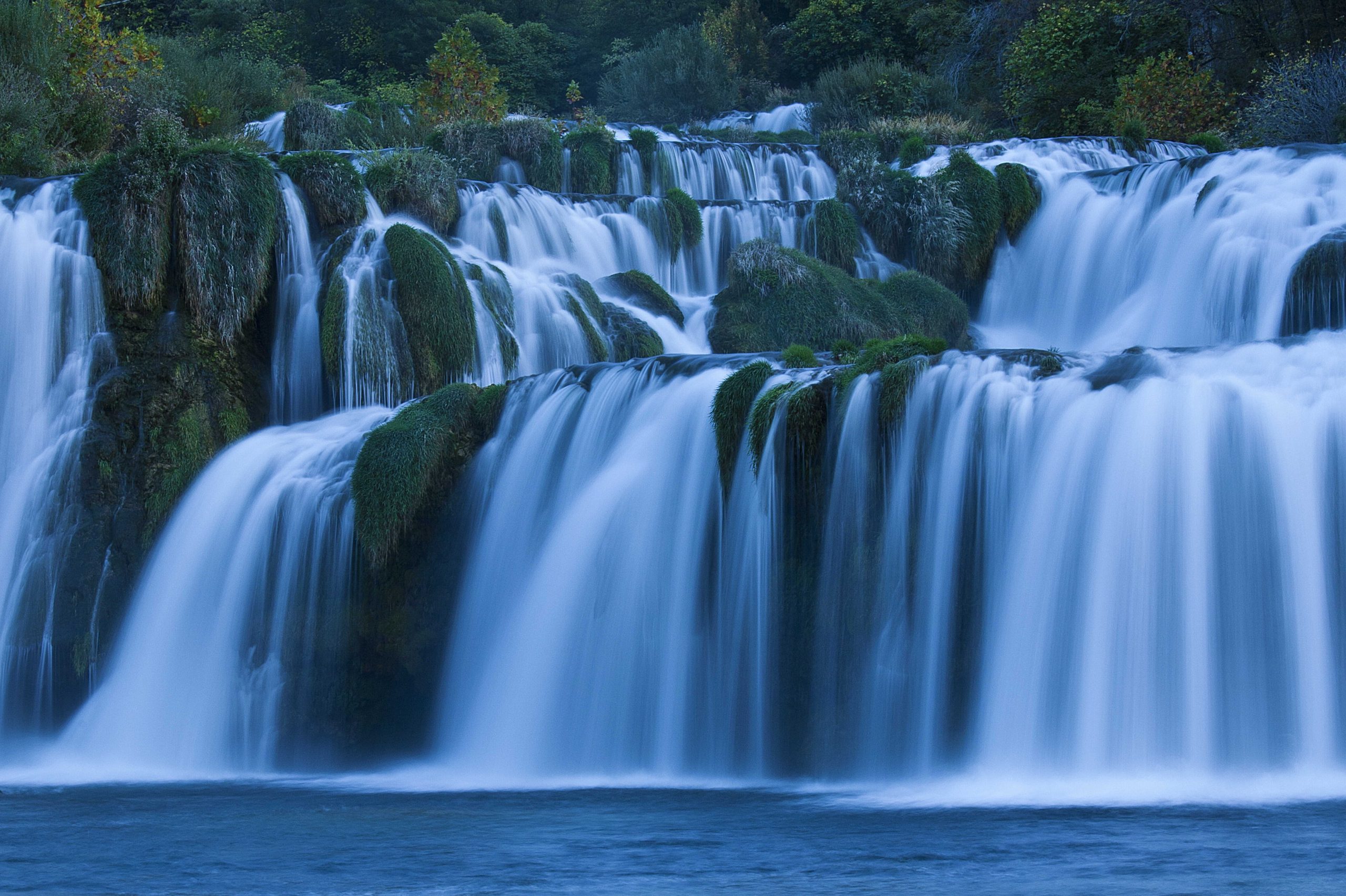